This is a bit of a long-winded post but I had a major issue with my laptop which caused me a lot of stress and annoyance, this is my experience of the issue and a fix for anyone who may come across it in the future

Last summer I ran a semi-routine clean install on my 2018 MacBook Pro. This involves the following steps (in the given order):

However, on the final step where I format it as an APFS drive, it failed in creating the APFS container and comes up with an Internal State Error. It appears to first format the disk as Mac OS Extended (Journaled) then create an APFS container, then add an APFS Volume, which fails when adding with An internal error occurred.

I tried many things to remedy it, including:

I could format it as JHFS+, but it wouldn't let me install the OS to such a formatted volume, as it's pretty outdated.

I even tried to get into the laptop using Linux on my main PC, but since Apple has kept APFS closed source, I didn't get very far with that.

Fsck and first aid both report no problems, it could format to any other type, just not APFS, WTF WAS GOING ON??

During this ordeal, I called Apple support many times, for about two months in total over which I spoke to 3 different "senior" engineers - none of whom could rectify the problem remotely. One of them told me I should bring it in to an Apple store, which was not possible due to the Covid situation, but that I could ship it to an Apple repair center they could get it repaired free of charge. The second engineer told me that I had to make a deposit of £600; which is the total price of a full logic board replacement and that I could not simply get a diagnosis. If they found out that the logic board was the problem, I would have to pay the full £600 for the repair. This is not ideal because, knowing Apple, the easiest fix is always a replacement. Eventually, after some research, I discovered the consumer law, which states that if the issue has been present since manufacture and you're on the device for less than five years you are eligible for a free repair

It's a lot cheaper to keep existing customers happy than it is to acquire a new one, and so after stating this they seemed a lot more eager to help me out in any way they could.

I ended up sending the laptop to a third-party Apple-authorized repair center which replaced the logic board as well as a free battery GPU and keyboard replacement, I'm not sure why but I'm not complaining.

When I got my laptop back a month later, I was determined to investigate further what caused this issue in the first place, so that I may be able to help anyone who faces it in the future. It was a very obscure error message that didn't come up in any of Apple's internal documentation, however is a very nasty one to get.

I managed to narrow it down to a problem in the T2 Security Chip, which was implemented in the 2018 later MacBooks. Luckily, Apple has a nifty piece of software called Configurator 2 that can just wipe out the T2 issues completely.

In very rare circumstances, such as a power failure during a macOS upgrade, a Mac may become unresponsive and so the firmware on the Apple T2 Security Chip must be revived. A revive updates that firmware. A revive is designed to not make any changes to the startup volume, the user’s data volume, or any other volumes.

To perform this process, you must have:

The USB-C cable must support both power and data. Thunderbolt 3 cables aren’t supported.

The revive or restore process involves the following steps:

Step 1: Set up the working Mac with Apple Configurator 2 and connect the USB-C cable 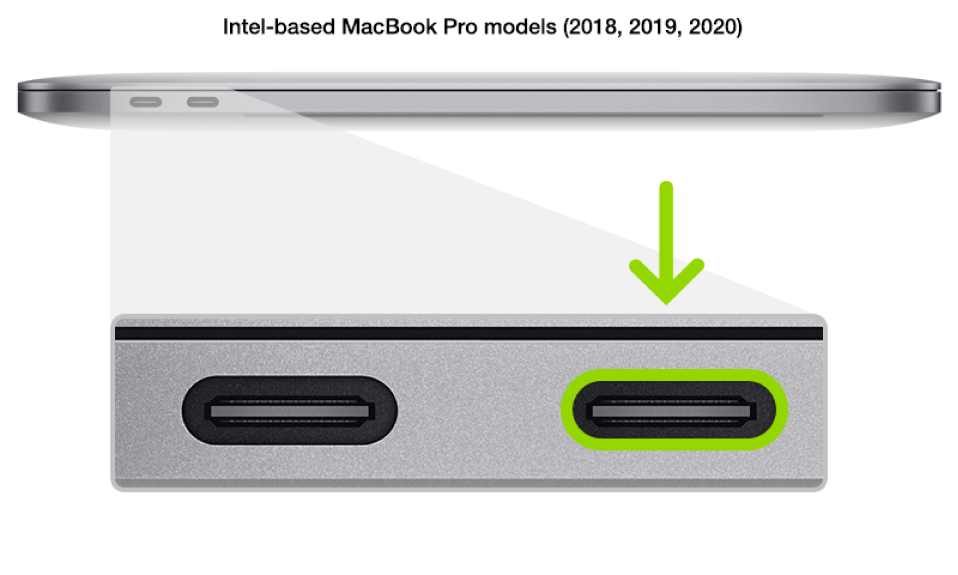 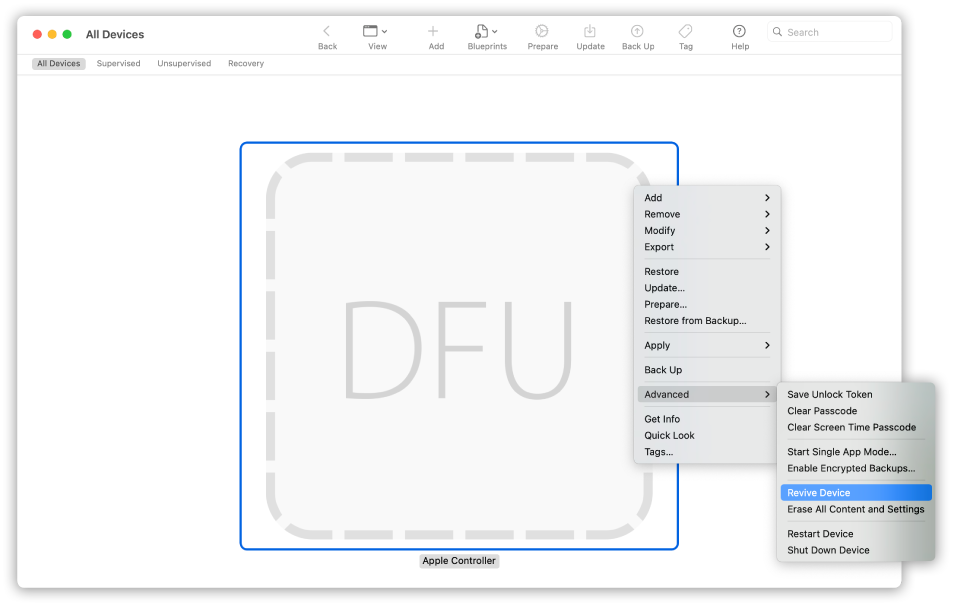 Optionally, you can choose to restore the device to default and erase everything: 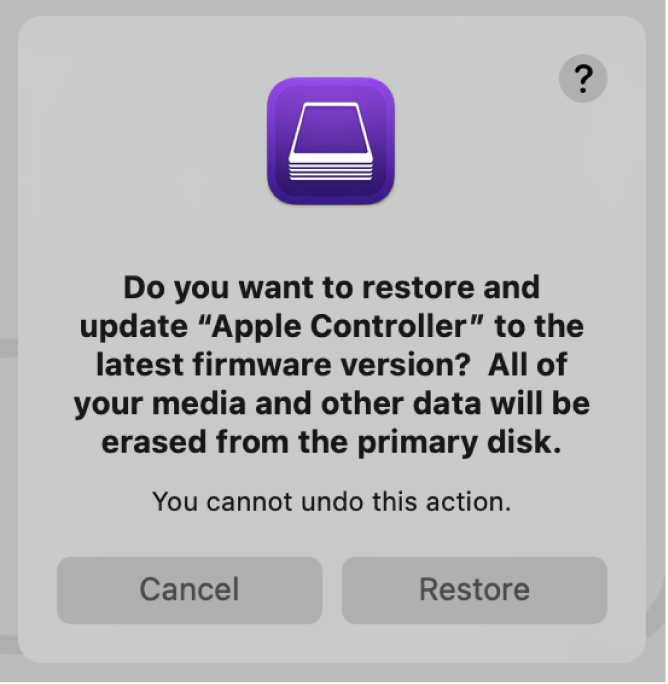 After this, you're free to reset your MacBook and get on with your day. I may even consider using Configurator 2 in the erase process when it comes to selling my laptop, just as an added layer of security.